The Province of Napoli (Naples) is a magical place where colors, flavors, culture, and history are intertwined in a charming mix of knowledge, joy, and fun. The area is loomed over by Mt. Vesuvius and overlooks a marvelous bay, whose beauty has served as driving inspiration for many an artist. The best characteristic of Napoli is that it has still held on to much of its character and old-world charm.

Layers of history are visible as you wander Napoli's narrow, cobbled streets, dipping in and out of the many bars, restaurants, and galleries started by the new generation of entrepreneurs, chefs, and artists reinvigorating the city once again. Of course, it also has the advantage of having one of the most stunning backdrops in the world. With Vesuvius to the east, the ancient port of Pozzuoli to the west, and the timeless islands of Ischia, Procida, and Capri nestled in the glittering bay, it’s no wonder the Romans nicknamed the area Campania Felix – the happy land.

Completing a tour of the city would require some time, as the number of attractions is so high. We strongly suggest visiting the following places: 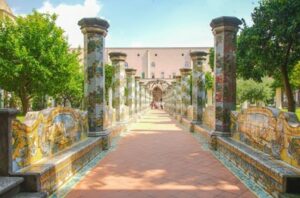 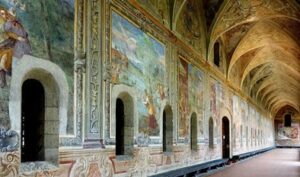 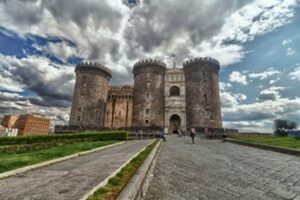 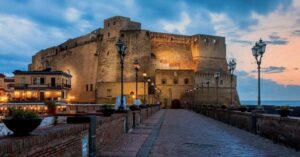 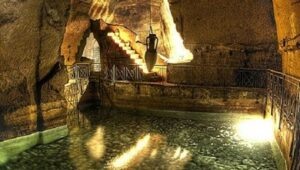 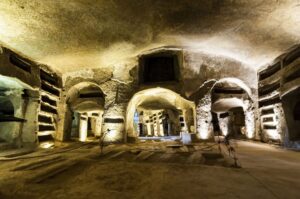 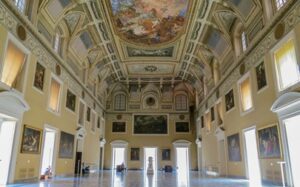 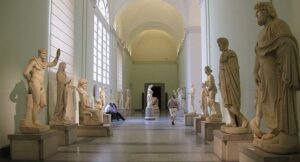 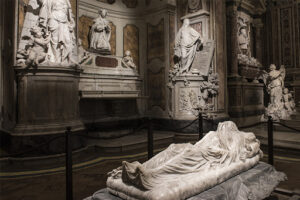 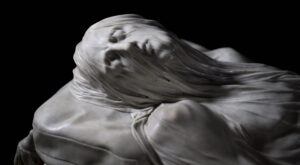 Many places are worth visiting outside the metropolitan city of Napoli. We recommend the following places:

Pompeii was an ancient Roman town. Along with Herculaneum and many villas in the surrounding area, Pompeii was mostly destroyed and buried by volcanic ash and pumice in the eruption of Mount Vesuvius in 79 AD. Today it has UNESCO World Heritage Site status and is one of the most popular tourist attractions in Italy, with approximately 2.5 million visitors every year.

Capri is a wonderful island (known as the “Pearl of the Mediterranean Sea”) located in the Tyrrhenian Sea off the Sorrento Peninsula, on the south side of the Gulf of Napoli. Some of the main features of the island include the Marina Piccola (the little harbor), the Belvedere of Tragara (a high panoramic promenade lined with villas), the limestone crags called sea stacks that project out of the sea (the Faraglioni), the town of Anacapri, the Blue Grotto (Grotta Azzurra), and the ruins of the Imperial Roman villas.

These two coasts (on two opposite sides of the mountains of the “Parco dei Monti Lattari”) are known all over the world for their amazing views, for the architecture, the sea, and the food. We strongly suggest visiting Ravello, Amalfi, Positano, and Sorrento.